The ultimate solution to prostitution 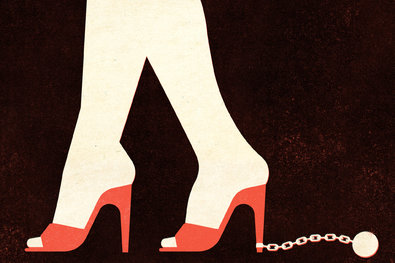 Prostitution or call it what you like, is a problem that has prevailed in our society for time immemorial. It is a cancer to our woman and man alike. It has devalued the precious gift of sex which God gave to mankind to enjoy within the confines of marriage. Looking at how the level of prostitution has grown, it would seem like there is no solution to it.

People that practice prostitution are not just those that do so publicly but there are lot more doing it privately. Remember the woman that met Jesus by the well whom He prophesied to be living with a man belonging to another woman, the woman commonly known as the ‘Samaritan woman’ (John 4:3 -42). The Bible does not reveal what the woman benefited from having an affair with five men but it can be assumed basic provisions could be the reason for such a practice.

Driving the point home, I want to acknowledge that a majority that practice prostitution do not like it anymore. Therefore, this article is targeted to such people with aim of providing a solution to their problem. This article can also help bring hope that something can be done to deal with prostitution.

The common justification for prostitution

Honestly, I do not know of any other benefit for practicing prostitution than that of benefits, whether in kind or otherwise. Some get into sexual relations for convenience of many sorts. This could include accommodation, getting favors, and many more. I’m yet to hear other reasons for people to do prostitution.

The magnitude of prostitution

I will address the solution after having given you a picture of what is happening in our world out there with respect to commercial sex and what I have seen in Durban South Africa in the week of 21st March 2017. The rate at which this trade is growing is alarming and a big concern. The sad thing is that even young children are involved. The website urban.org has an interesting article titled ‘Estimating the size and structure of the commercial sex economy’. You may like it too.

If you search the internet for related keywords, you will learn that commercial sex is forced to many young girls in various parts of the world. Most often, the people that benefit from such trade never experience the pain of selling their bodies for commercial gain.

Prostitution or commercial sex is present and live in universities, schools, work places and even in the streets. This is a cancer that the world should rise up and fight as a matter of urgency.

I also want to express my shock on what I saw in Durban when visiting for a business meeting. I have been to Durban before but the level of prostitution had was not as prevalent as it has been this time around. I feel like something must be done and it must be done quickly, otherwise this cancer will grow right across South Africa and the neighboring countries.

Prostitution is evil. It comes from the devil and its roots in greed, anger, disrespect, revenge, lies and injustice just to name a few. Many, if not all, people that practice prostitution do so because they were not content with what their families, employers, and friends gave them for a living. They felt they wanted more than the provided, which defines greed. When parents and guardians fail to provide the desired support, the beneficiary begins to live in anger and may eventually opt for prostitution as a form of expressing their anger. Husbands and man that are angry with their rightful partners opt for commercial sex as an expression of anger and revenge.

It is important to note that prostitution is largely driven by males who buy sex. If there were no customers for this trade, it would die. Many women do not enjoy the trade but they like the benefits that come with it. Prostitution is mentioned in the Bible as sexual immorality. This phrase includes all forms of sexual uncleanness, whether practiced in private or in public.

What then could possible eliminate this cancer that has swept lives of many into the pit of hell? Would providing accommodation and employment for prostitutes help? Would offering some grants do? Such interventions are expensive and may not be sustainable in the long run. The problem is not necessarily what people say it but their relationship position with God.

Christians, evangelists and pastors should come to the rescue of these people by sharing the Good News of the Gospel. There are many ways of sharing the Gospel. Open air preaching, one-on-one evangelism, social media posts, blogging, text messages, emails, letters, are just methods that Christians can share the Gospel to prostitutes. It is important for the preachers to be careful of not falling into participating in sexual immorality with prostitutes as the devil would want that to happen.

The church should rise and pray against the spirit of prostitution. The prostitutes themselves should pray for God’s help to break from this evil practice and have the will power to break free. Think of the following scriptures: 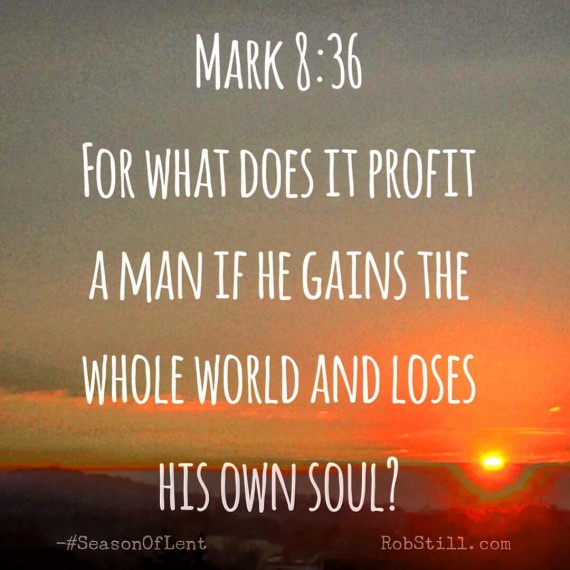 This is nor a message of condemnation but of love and sober minded thinking. I’m happy to pray for those that need deliverance on the spirit of sexual immorality and I believe in the power of God to set the captive free.

2 Responses to The ultimate solution to prostitution