Jesus said that ‘some standing here, will not taste death. Till they see the Son of Man coming in His kingdom’ – Matthew 16:28 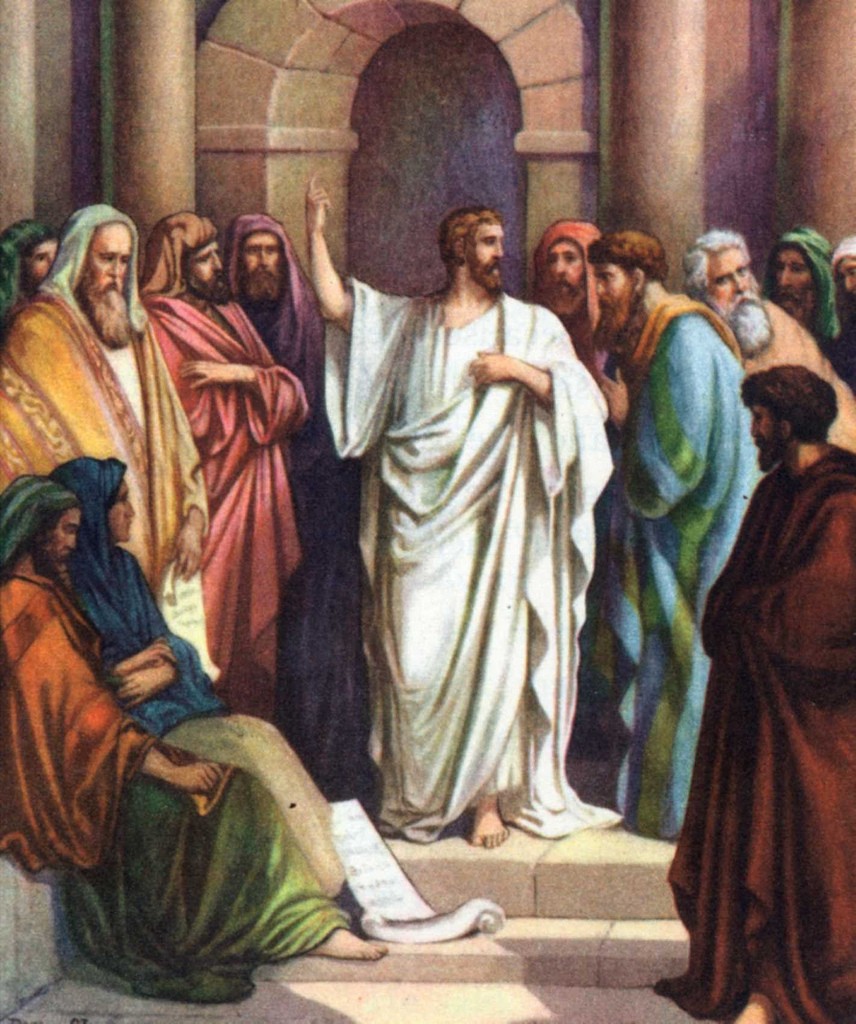 The Bible teaches us many things amongst which are history on how God lead His people and conducted their affairs and the works and words of Jesus Christ, the leader and model for Christians. It is important to understand and interpret the Word of God with understanding and the best way is to do so prayerfully and diligence.

You are a witness that the result of different interpretations of the Word of God has over time produced cults, different Christ related religions and countless denominations. This is because some people that strongly believe in some verses cannot tolerate seeing others taking such verses lightly and therefore prefer to establish their own churches.

I can safely say that another cause for atheism is misinterpreting or failing to take what scripture requires from mankind. Some have picked verses that they believe are a lie from Jesus such as the Matthew 16:28 where Jesus says, ‘“There be some standing here, which shall not taste of death, till they see the Son of Man coming in his kingdom.” There are atheists and anti-Christ individuals and groups that claim that Jesus lied because all the people that were in His presence at the time died yet they Son of Man has not come in His kingdom. It is true that according to this interpretation, these things did not come to be as Jesus had said. However, allow me to make my own interpretation and understanding on what this verse is saying.

In this verse, Jesus is talking to people and they are standing right before Him. He is all knowing and does not want to send the wrong message about Him and the reality of life.

Jesus then continues to say something that seems to be controversial today. He talks to these people and promise that some of them will not die before something specific happens. Similarly, the impression He gives is that some will have died.

Let’s consider what the specific thing Jesus talks about it here.

What does this really mean? I believe it remains a unknown to mankind what exactly Jesus meant. There are many interpretations about this phrase and I would like to bring them on:

My take is that Jesus would not overlook the fact that people would consider His words for as long as the world exists and say something that is applicable in the short term. Perhaps if He had said every one of them would have died when He returns it would have meant no Christian would see Him when He comes in His kingdom. He would then have to give the specific time of the generation that will experience His return. This would then contradict with the word that says ‘No one knows when that day or hour will come —not the angels in heaven, not the Son’ (Mark 13:32).

I also believe that some of the things are hidden from the human mind. This is one thing that I would mark as making Jesus equals to God. Not all that He says can be comprehended by the human mind because He is God. God is not equal to man in thought, speech and in deed.

Obviously, I go with apologetics. I would not support any thought on Jesus making a mistake in any of His speech.