Which one is easier – Following Jesus or the devil? 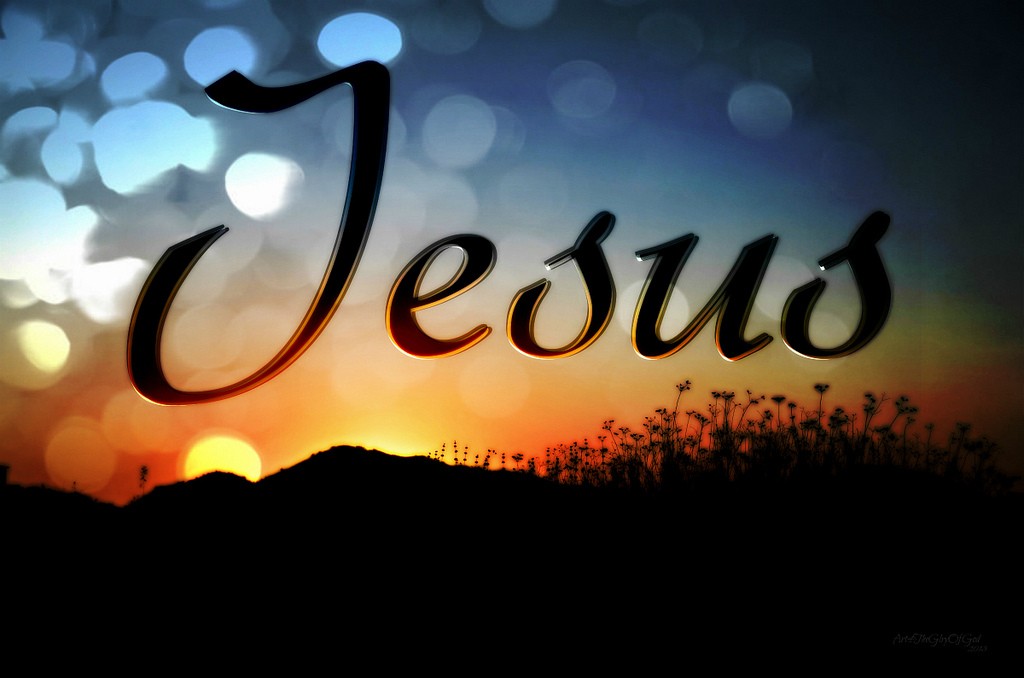 All living people following either Jesus or the devil, there is no other option. This implies that eithists, people that believe in God but choose not to follow Christ and all other religions are the devil’s craftsmanship to deceive people to believe they are not following him. This includes neither do they follow any other religion. These religions make people think that they have other options to access God’s favour other than through Jesus Christ (John 14:6).

I am a Christian Bible reader and want to unveil the reality of following Christ as recorded in the Bible. I will also unveil that which the Bible says about following other gods, which practically implies following the devil.

Following Jesus calls for the following:

Denying yourself means saying ‘Yes’ to Jesus and His ways but saying ‘No’ to your own desires. Examples are plentiful. Where you see an opportunity as a man it might not be the case with Christ, what you have to do is take what Christ says.

Taking the cross means being ready to die for Christ. It does not only mean dying in sin as Romans 6:2, 11 says, but also dying literally. The Christian has no other pleasure than to die for Christ and in Christ (Philippians 1:21). I also appreciate arguments by the authors of gotquestions.org on the subject of taking Christ’s cross.

It is an effort because no one is righteous at all (Romans 3:10) but God sees a heart that is working at pleasing Him. God judges our thoughts (I addressed this in the post ‘Google removes explicit content but not the thought that caused you to search for such content’) and as He does He remains JUST! He saves us not because we are righteous in our deeds but through His mercy (Titus 3:5).

I would say that the three points above largely give a summary of what Christians are called to do as they live their lives in this world. Trying to interpret what happens in the world today against what the Bible says is a useless toil. God’s instructions are clear.

Following the devil means for the following:

Doing all else that is not of Christ. In short, if you are not a Christian you are following the devil by default. It does not matter the religion you follow but you are living a lie. This is not from me but the Bible. John 8:44 says, ‘You belong to your father, the devil, and you want to carry out your father’s desires. He was a murderer from the beginning, not holding to the truth, for there is no truth in him. When he lies, he speaks his native language, for he is a liar and the father of lies’.

The answer to the topic question

I personally believe it is not easy to follow Christ as some may say, especially when introducing Christianity to none-believers. However, it is comforting to know that all our ways are ordered by God Himself (Psalm 37:23). Again it is comforting to know that this world is not our home, we are just passing through but a home where no thief can break in to is prepared for those that will hold on to the end. Another comfort comes from that there are Bible recorded testimonies of people that lived a live pleasing to God. These are people of both the Old and New Testament.

In the Old Testament in no particular order we learn of Abraham, David, Joseph, Methuselah, Daniel and Job. In the New Testament we learn of John the Baptist, Marry the earthly mother of Jesus, Paul, Peter and John the Revelation man.

I however believe it is very difficult to follow the devil in two main ways.

I implore you to take the Bible seriously and make time to read it. I pray that God unveil Himself to you in a special way you won’t doubt His love for you. He is the greatest lover and a true friend. Try his for yourself and you will know this.

Tagged defining holiness, following Jesus is easier than the devil, God is just, how to live a holy life, Jesus is love, life is too short Bible says, life of man is like vapour, Take up your cross follow me, the call to preach, the devil is a liar, the great commission, what does it mean that God is love, who can live a holy life. Bookmark the permalink.