Did Adam and Eve die as God had promised? 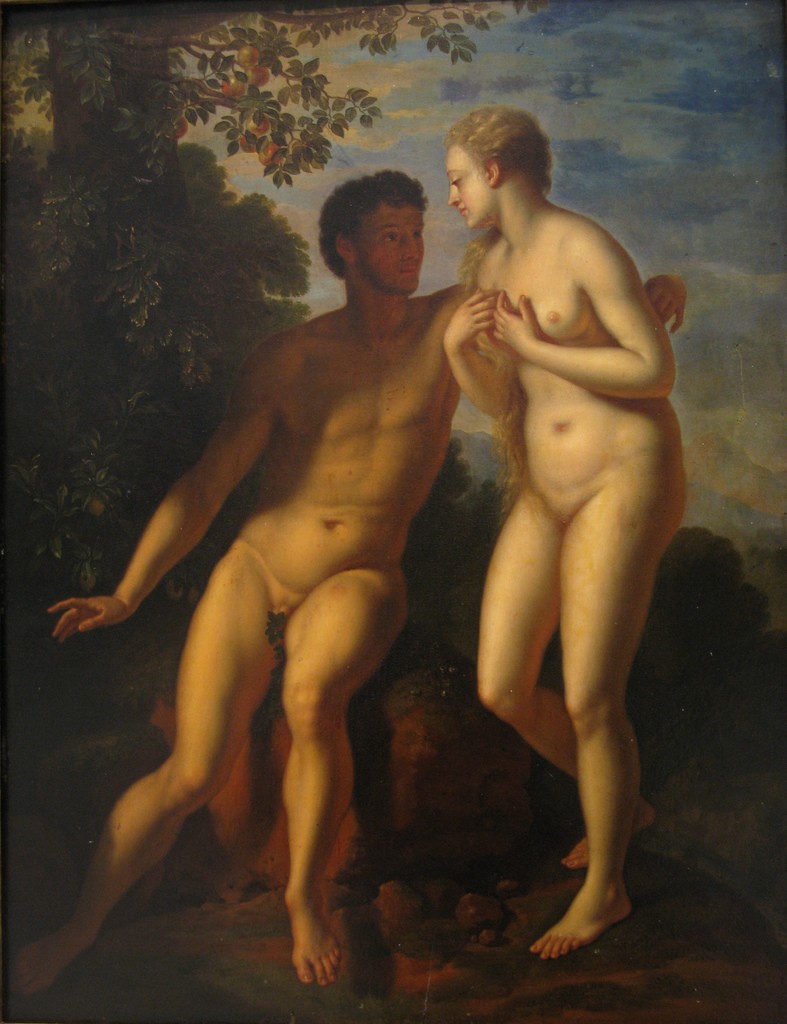 The Bible tells us that Adam and Eve were warned by God that they should not eat from the tree in the middle of the garden because if they do, they will die. The Bible says the serpent was more cunning than any other beast such that it managed to convince Eve to eat from the tree (Genesis 2:1 – 7), against God’s command. The serpent said that they will not die but they will as wise as God, knowing what is good from bad. Eve then influenced Adam to do the same.

The Bible does not say Adam and Eve or one of them died afterwards, a question that has left many thinking that the snake spoke the truth and God spoke a lie. These people forget that the serpent did not say that they will realise that they are necked. Nakedness is uncomfortable and makes always want to seek cover, exactly what Adam and Eve did after having eaten from the tree. This may not necessarily be the death God was talking about here but the alienation from Him and His will.

The answer to the question is straight forward, ‘Adam and Eve died as God has promised’. The only problem is mankind mistaking God’s thinking for their own comprehension. Just on that note, allow me to unveil the truth on how of God thinks about death. God has provided tools to help us better understanding His thinking yet still He won’t reveal everything to mankind (Deuteronomy 29:29). God is not man and therefore He is different in the way He thinks and what/how He does things.

To understand what God calls death we need to search the scriptures and see how it is used:

1Timothy 5:6 But she that liveth in pleasure is dead while she liveth.

From this we learn a person can still be alive in an earthly sense but dead in Gods eyes.

Eph 2:1 And you hath he quickened, who were dead in trespasses and sins;

Paul tells these Christians that before they were saved they were dead to God even thought they were alive in an earthly sense. If a person dies while dead, s/he will spend eternity dead.

Another thing to keep in mind is that the dead according to God have a chance to become alive again. However, if the die in their state, they will be damned to a place that has got nothing to do with God at all – hell in its true sense.

What happened in the Garden of Eden?

The following verses tells us what happened when Adam and Eve ate from the tree that had been forbidden to take from it.

Romans 5:12 Wherefore, as by one man sin entered into the world, and death by sin; and so death passed upon all men, for that all have sinned:

Here is the explanation for what happened in the Garden of Eden. When they disobeyed, they died, and every human is borne in the same state of death. Ceasing to exist is not death.

“Death” is a declaration of the sinner’s eternal home.

Rev 20:14 And death and hell were cast into the lake of fire. This is the second death.

Deut 30:19 I call heaven and earth to record this day against you, that I have set before you life and death, blessing and cursing: therefore choose life, that both thou and thy seed may live:

Jesus made payment for every sin by becoming …sin for us, …that we might be made the righteousness of God in him (2 Corinthians 5:21).

Rev 1:18 I am he that liveth, and was dead; and, behold, I am alive for evermore, Amen; and have the keys of hell and of death.

Summarily, whenever we sin we die and all it takes for us to come to life again is to keep renewing our relationship with Jesus Christ through repentance. No one has no sin but the grace of God is sufficient for us to cleanse us from all uncleanness ().

Tagged Adam and Eve died as God said, cunning serpent, death according to God, death defined by the Bible, devil and the serpent, eating from the tree, God promised Adam and Eve that they will die, God's command to Eve and Adam, no man is free from sin, the serpent of Eden, what does the Bible say about death. Bookmark the permalink.

One Response to Did Adam and Eve die as God had promised?