The false teaching of once saved always saved – Romans 6:1 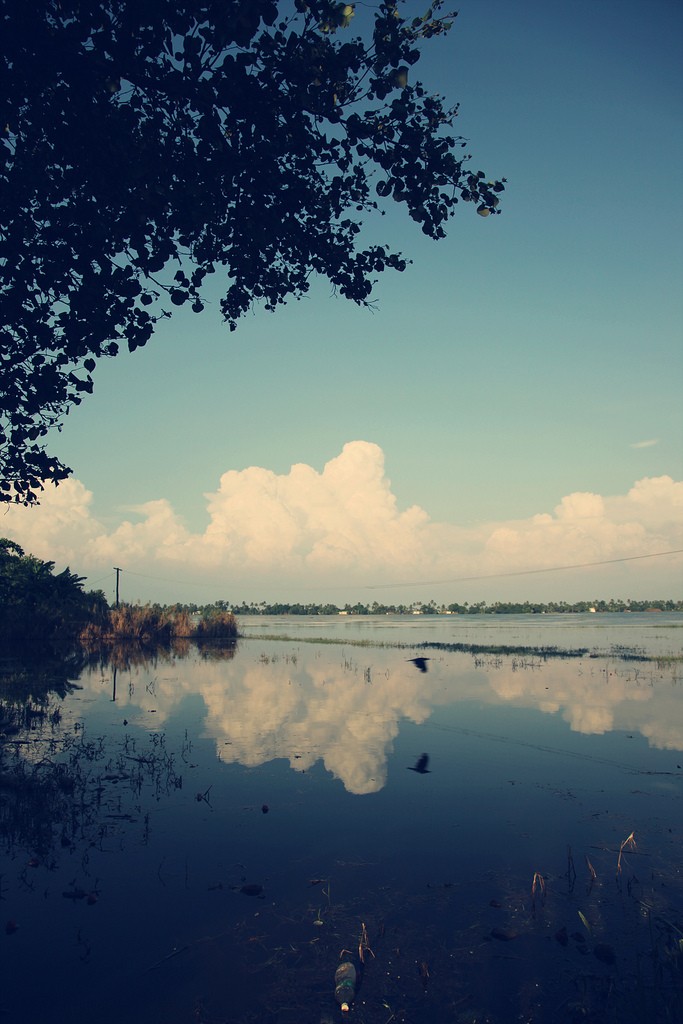 Being saved is believing in the Son of God, Jesus Christ, in your heart (John 3:15). The Bible often expressed it as having the Son of God according to 1 John 5:12 and John 3:36. There are many verses in the Bible that teach and support the notion that once a person is in Christ he or she will not see death. This is true but there are conditions to keeping your life away from death. Verses that promote the notion of life in Christ include the following:

Living Your Life after believing or having Jesus Christ

The above quoted verses detail the basis of gaining access to the favor of God through his son Jesus Christ. They do not address the lifestyle after this initial stage of believing and having Christ live in your life.
The critical question is, ‘how then does one live to protect his ‘life’ inheritance? Romans 6:1 acknowledges that sins entangles and if a believer is not cautious, he or she might be a candidate of sin. Christians live in the world and are exposed to temptation and sin like everybody else but they are called to live outside of sin.
Sin these days is not taken serious. Many people and even some pastors preach the false doctrine that once one has accepted Christ, he or she already has a ticket to enter heaven. The writer in Romans 6:2 denies for Christians to continue living in sin. Once you have been converted, you no longer have to befriend sin.
Romans 12:1 instructs that Christians should give their bodies to Christ as a living sacrifice. Romans 6:13 says that none of your body parts should be used for unrighteous works. The last part of Romans 8:1 says that only those that live according the Spirit and not according to the flesh have escaped the condemnation of hell.
1 John 5:18 then says that brethren or Christians know that since they are born of God, they therefore should not continue to sin. This verse talks about habitual sinning. Continuing in sin even when you know about it is not acceptable for the believer. The just God will not let anyone go unpunished for their sins, no matter who they are.

The Christian that lives according to the Spirit knows that living a life outside of sin is not for the public but a personal decision. Even in secrete, a Christian should live a holy life. A Christian should not joy in sin such that the discomfort afterwards should lead him or her to repentance. The conscious will always tell the believer about his position on sin.
Finally, Christians and everybody else, should know that Jesus Christ is not happy with people that live in sin. It must also be known that heavenly beings (Angels, at least the guardian angel assigned to you) are always on your guard to help you overcome sin. All the resources of overcoming sin have been provided by God, all it takes is for you to be obedient.