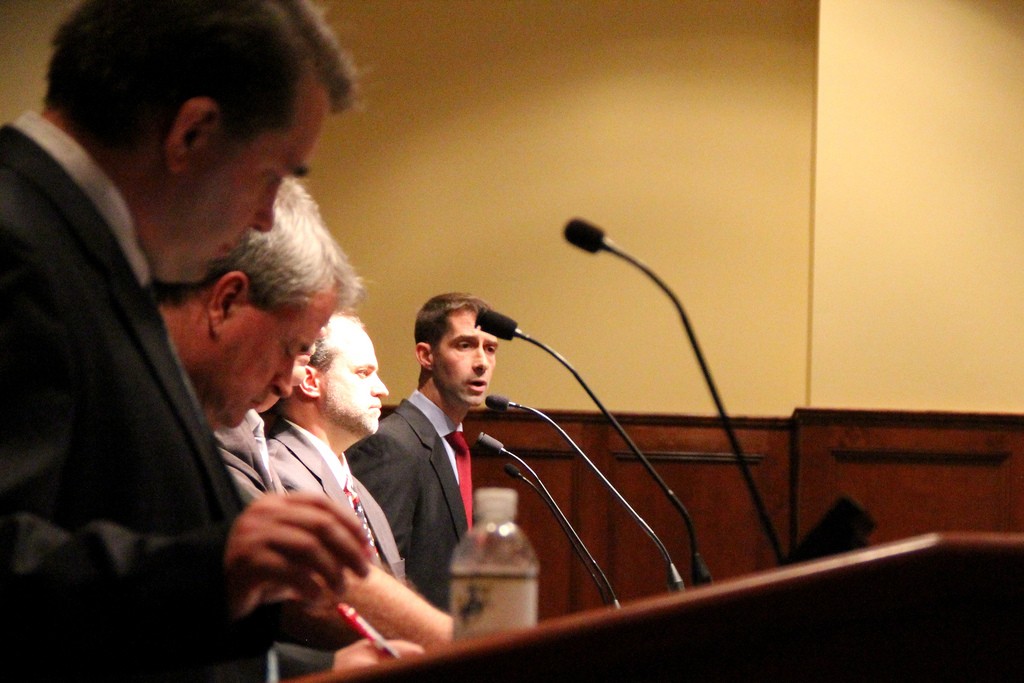 Whether in public or private, to a group or one-on-one, you may be expected to talk about your Christianity to a Muslim or a non-Christian. Allow me to share some thoughts.

I hope this post will not be misinterpreted for anything else but the reality that Christians have no power to convince anyone but Christ Himself through them. Muslims (and everybody else) are our brothers and we are called to preach the true Gospel of Jesus Christ to them.

Below I list a number of things I have learnt about Muslims and how you can better position yourself for God to have a way into their hearts. These five things must be in your mind when you are faced with a situation where you have to speak (not defend) about Christianity to Muslim(s).

Do not be deceived, the devil is more experienced than any living person. That is why no human can fight the devil and win unless that person is with Jesus Christ. If you are a Christian and you think you can win a preaching battle on your own, you are mistaken. That is why you have to pray daily for strength and guidance whenever you are faced with such a situation.

Muslims will want to win, even though they would want to make it appear as if you are the own who wants to win. They will often put words into your mouth so tactically you find yourself having said something you were not intending to say. Watch a couple of videos on YouTube and you will agree with me on this one.

Tips: Avoid Christian jargon and Christian practices. Don’t speak in tongues or recite a song or poem because it won’t anyone but may bring shame on you. Muslims take time to study Christianity and theology. They already know issues that will easily get you confused. They most likely will focus on the following:

Know that some of the things that Muslims want to know are purposely hidden by God to man (Deuteronomy 29:29), so where will you get the answers? Nowhere! You won’t win against them, just tell them they have won even before you start talking to them. They will then want to hear your side without necessarily battling for top position.

Lastly, remember that Jesus Christ discourages you to discuss the Bible. Try by all means to be brief if you really have to respond.

Pray for Muslims to have an encounter with Jesus because no one can ever have one and remain the same. Muslims that have had an encounter with Jesus share a mouthful online and will make all efforts to share the light to their Muslim brothers. If you take time to google or search for videos on YouTube, you will find countless testimonies of Muslims that have converted to Christianity.