Sexual sins are countless and the Bible conclusively names such sins as sexual immorality (1 Corinthians 6:18). Fornication and adultery are some prominent sins that are mentioned and discussed in the Bible. Incest and rape are common in the world today yet not very much so in the Bible, even though there are reference scriptures for such cases.

The book of 2 Samuel 11 relates how David was lured into the sin of fornication with Bathsheba the wife of Uriah the Hittite. The scenario reveals that King David was human like us and that his leadership style and practices don’t differ a lot from how kings, presidents, politicians and business people lead today. King David was tempted and was overcome by sin but his very first sin of lusting after someone else’s wife lead to many other sins. As David tried to cover his sin, he delved into more and more sin.

Sin leading to another

Before I outline the consequences of fornication, I will list the sins ‘obvious ones’ that are noticeable in David’s case:

When God lists the sins of David through the Nathan, He mentioned discontentment. This is revealed in 2 Samuel 12: 8 – 9.

The consequence of fornication

Fornication is generally a high rated sin that brings shame to the barer such that you would want to cover it up. The Bible classed fornication differently in that all other sins are outside the body but not fornication (1 Corinthians 6:18). The likely tendency is that of trying to cover it up by adding more sins into it. I have heard of cases where people had to kill one or more people just to that their fornication sin is covered.

The consequence is taken from the book of 2 Samuel 12:14. This is targeted to people that confess to be Christians, people that are or claim to be on the side of the Lord. This verse tells us that David by doing all these sins, he brought shame to God and therefore made God’s enemies despise Him. The consequence of that was a punishment from God. In verse 10 – 11, God reveals the consequence that shall befall the whole household of David.

“Now therefore, the sword shall never depart from your house, because you have despised Me, ….behold I will raise up adversaries against you from your own house; and I will take your wives before your eyes and give them to your neighbour, and he shall lie with your wives in the sight of this sun”

Indeed God will not let any sinner go unpunished (Proverbs 11:21), even if that person claims to be a Christian. Each sin has a reward, no matter how small. The same God that punished sinners then, He still does the same even today.  God is the same yesterday, today and forever (Hebrews 3:8).

The good news is that God forgives sin but may not lift the consequences. We learn in verse 13 that David’s confession to God and repentance removed his sin. God likes a repenting heart. We learn that after fulfilment of the consequence of sin, God blessed David with a son He loved very much. That son was from Bathsheba and it was Solomon. 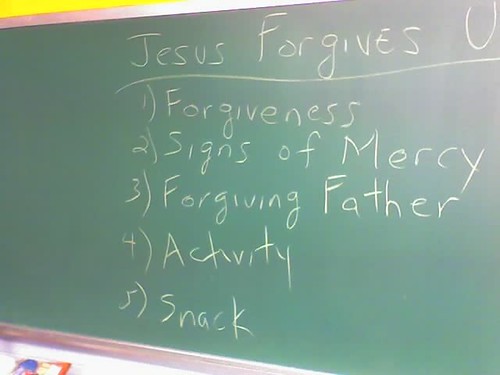