Maria Carey and Luther Vandross were once popular by the song ‘Endless love’. I’m certain the song has been sung by a number of artists and these two nail it with their sweet voices also. The song is nice, lyrics rhyme so well and its been a heat song for a very long time.

The world lost one of the best singers of our generation in July 1, 2005 when Luther Vandross was pronounced dead. A partner in song for Mariah died in about 10 years now. The world is lucky to have Mariah still alive, just like anyone who is alive today should count himself or herself lucky.

Why Thoughts about the Dead?

I was watching my wedding ceremony DVD earlier today and I saw at least 5 people that have already died. I got married 12 years ago and this seems not to be a long time but some people so dear to me have already died, including my mother. I had some thoughts about my loved ones and later I watched the video ‘Endless Love’ by Luther and Mariah on TV.

I couldn’t help it but relate to what just happened to me. I then started speculating what Mariah could think when watching the video. I will try to put myself in her position and allow me to think aloud on the thoughts she could be having when she sees this video.

He died just like everybody else could die. This would be an appropriate thought because the Bible confirms that people will die (Isaiah 26:19) and those that live know that one day they will die (Hebrews 9:27). The only forgotten part is that after death people will face judgement (Hebrews 9:27).

Judgement is simply giving an account before God for what one did while in the flesh and this counts for where that particular person will spend eternity. The sad part yet do very true is that there is nothing one can do to change his or her history once they are on the other side of life. God has never and will never compromise His standard for entering heaven, no matter billions of people in hell beg for His mercy or even for a second chance.

It is sad but true that God can send everyone of the living if none is willing to turn to Him a live a holy life. There is just no way God can accommodate the slightest of uncleanness. I also pray for my soul as I write this post because I also will be judged for these posts I write in this website, the other secrete things I do and those things I’m not even aware are counted on me.

I wish he didn’t so so early in his life, for his age he would have made another 20+ years. Time for one to die is not known but when its time to die, extension is hardly negotiable. There is no time to pack or prepare for death, that is why Christians are called to always be ready every second.

Many people die way before their time according to the world but to God everything happens at its rightful time. To the Christian, this one thing you should know, ‘no one can kill you if its not your time to die, unless you have drifted away from God’s will and got exposed to the devil’s tricks and plans’. The devil will always take chances to end a believer’s life if a chance avails.

We were only together for that particular deal and all else has nothing to do with me. God records everything a person does, alone with others and with Him as well. God see the intentions of every more a person makes. Everything is in the sight of God (Hebrews 4:13). That Mariah sang a song with Luther is in the record and whatever the intentions that relationship was meant to fulfill, it is recorded in heaven’s database.

My point is that Mariah will be judged for singing the song with Luther. It does not matter what the judgement outcome will be.

Luther is happier wherever he is, God must have embraced Luther when he died because he was a good / nice man. This is a good way of dealing with the unknown state of our loved ones that have died. I know that what I’m about to say is only a reminder to Americans because the Gospel of Jesus Christ has strong roots in their country. Almost all other religions in America are foreign.

No nice man is nice enough to qualify for heaven unless he or she has created a relationship with Jesus Christ. No prophet has the power to save one’s soul when time to die comes. The Bible laments the destination of those that have no God when they die (J0b 27:8).

I will meet him when I die one day. People that will meet are those that have made it to heaven. I’m not saying Luther did not make it to heaven but if he did, Mariah would have to make sure she makes it there if she hopes to meet him. I’m yet to find a verse that tells us that people in hell meet each other if there is any. Hell is a place of torment and no one joys in seeing another there. 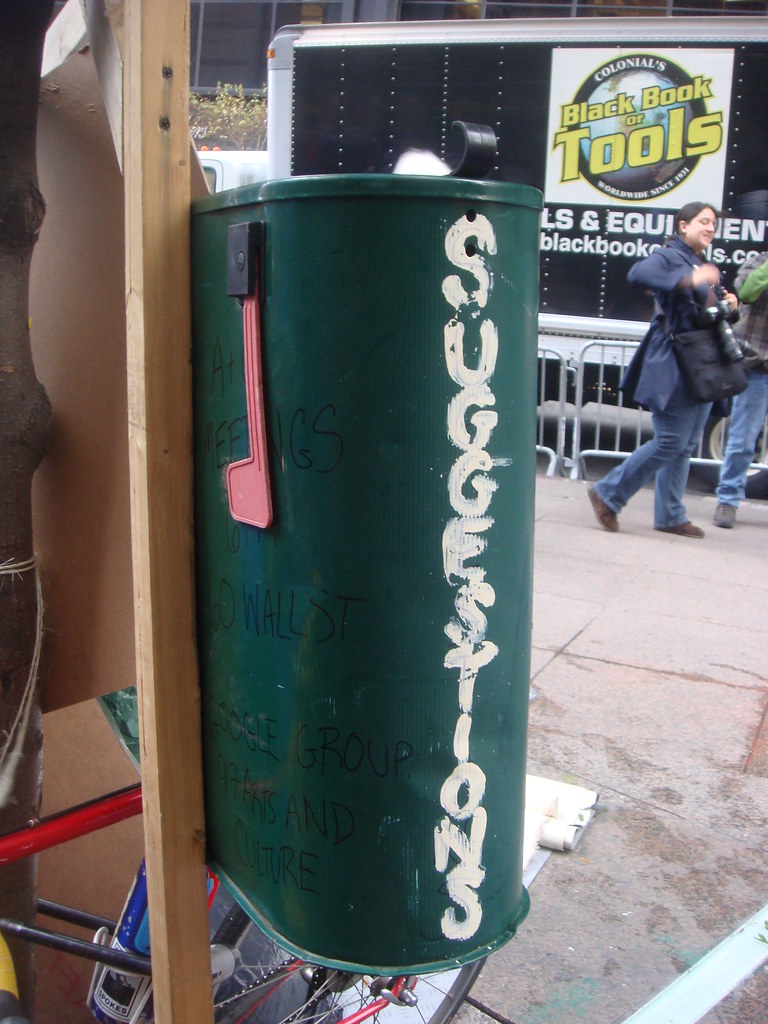 May I share my recent experience at work that brought anew the reality of untimely death. On Monday 26th January, I was called by the Managing Director’s secretary and she told me that I must go home and pack because I must get onto the last flight of the day to attend a workshop in Cape Town.

I had other plans for the following day because it marked the first day in grade 3 for my first born son.  My wife had not recovered from a cesarean session she had earlier in January and I wanted so much to be with her until she feels fit enough to drive around whenever she has to. All I had to do was abide if I still wanted to keep my job. That is how death will be for all of us, at least according to what the Bible says.

Me and you are very lucky to be alive today. Lets hasten the thought of the after life. May the corrupt cease their action and straighten their ways because no man knows when they will die, and most importantly, Jesus Christ has sounded countless warning visions that He is soon to come for the bride.

What is your hope if you die without Christ? Think about this right now. The time is now.