Feel Rich to Feel Good and Save your Health 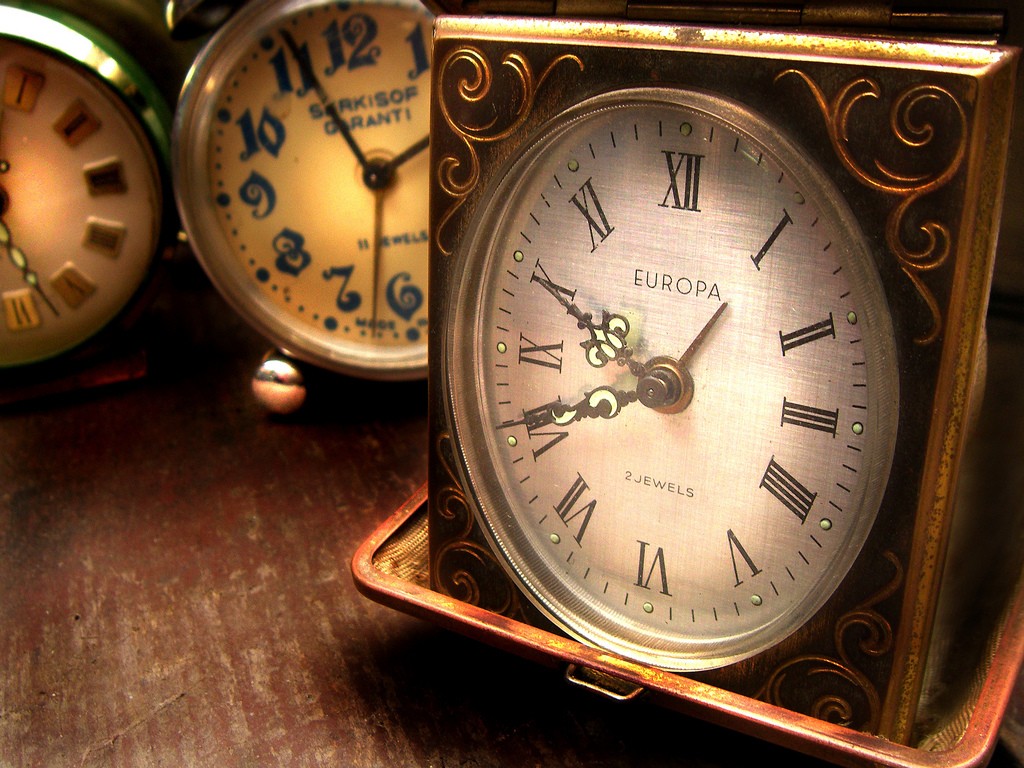 Time and time again I have believed that I am a motivational speaker yet I haven’t found a platform to prove myself but this blog. Even though this blog is religious with the focus on Christianity, but you can get some articles that will help you live your life better without necessarily becoming a Christian (check the list at the home page).

Recently I ventured into a Christian bookshop business which unfortunately has gone slower than I had hoped and therefore had to downscale to manage overhead costs. In the process, I hocked up with a Christian brother to set up a business within my premised. This I allowed because he agreed to pay half the rental costs of the premises and bring his own staff at his cost. I had learnt from the best, Robert T. Kiyosaki, that partnership is not good but I chose to give this fellow brother a chance and relied on his own declared merits. loaned him $ 2,000 based on his claimed of having secured a $ 3, 600 deal with some worthy government politicians. I acknowledge that my mistake was not to request for evidence with the proof of an order that he had won the tender.

The business did not do well and we were forced to close down or at least separate and each man to find his own way to run his business. I found refuge at my brother’s place who fortunately runs his multimedia business in the same town, forcing me to run my business as a hawker. The fellow brother that took my $ 2, 000 has not returned even a penny in seven months. Now he ignores my calls; surely I had made a seriously bad investment.

I feel Rich, So I feel Good with it!

Finding myself in this position is not good at all. I have choices on how to deal with this situation. I may work at suing this fellow brother, taking some of his possession, exposing his unfaithfulness, etc. but I chose to feel rich and this feeling makes me feel good.

Research has shown that a majority of rich people don’t really enjoy it, neither do they feel good. I’m not rich in earthly terms and I have nothing to show for it but I feel good to be rich in my mind. This good feeling comes from the hope that the new idea I have for turning things around has been tested and proven to be true. While in this situation, I confirmed that feeling rich while you are not rich is what the Holy Bible advocates because in His wisdom God knew that such feeling of security has unmatched benefits.

In this situation some people could get health disorders such that they could be hospitalised. Some could have aggressive efforts to recover the money. I know I need my money back but sometimes negotiations are better than fighting. I have chosen to keep negotiating for my refund from this brother. Yes I must admit that $ 2, 000 to me is a lot of money and I could hardly make such in a month’s business profit.

Am I deceiving myself by feeling rich so that I cover my predicament? You may have your opinion on the matter but being a Christian and knowing the riches I have in Christ, I believe I surely am rich. I’m confident that Christ will restore whatever has been lost or stolen. He has done it before and what will stop Him from doing it again. A loss is a temporary situation and God will give me strength and opportunities to rise again.

Lessons learnt are another benefit that I cannot overlook. For the experienced, it would be easy to judge me as being stupid for having given out some money without security but for me it was a lesson. Partnership is not justified unless there are financial commitments from both parties and such is documented, that I also have learnt the hard way. Trusting a person is a huge risk that you must take if you are willing to give away whatever is at stake. Having hope and finding comfort in a potentially success project is my preferred option.  There is also a lot more I have learnt that I wish people could take from this experience so that they don’t have to go through the same.

May I conclude by stating that for me this is testimony in progress such that I may find myself giving continuous updates of the goodness of God on this matter.  I love Jesus Christ for being true to me every day. I recommend that you try His, whatever the situation.

Tagged Christian riches, Christians that are rich, heavenly riches, I'm rich when I with you Lord, im rich with Christ, in Christ we are rich, rich but poor, rich Christian, rich heaven, riches and holiness, riches in heaven, riches on earth. Bookmark the permalink.